There are pink hearts for the romantics and black hearts for the goths and brokenhearted. Valentine's Day is just around the corner. I think this is one non-holiday that is probably very stressful for a lot of people. What to get for someone who has everything? What to get  for someone who doesn't want anything? Do you really listen to her/him? Do they really mean it? Of course, if your partner loves getting presents, then there is no problem! 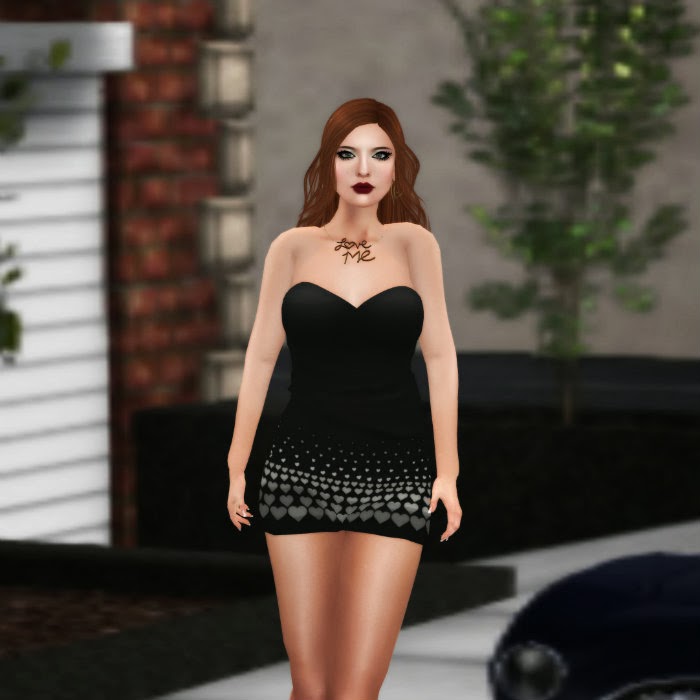 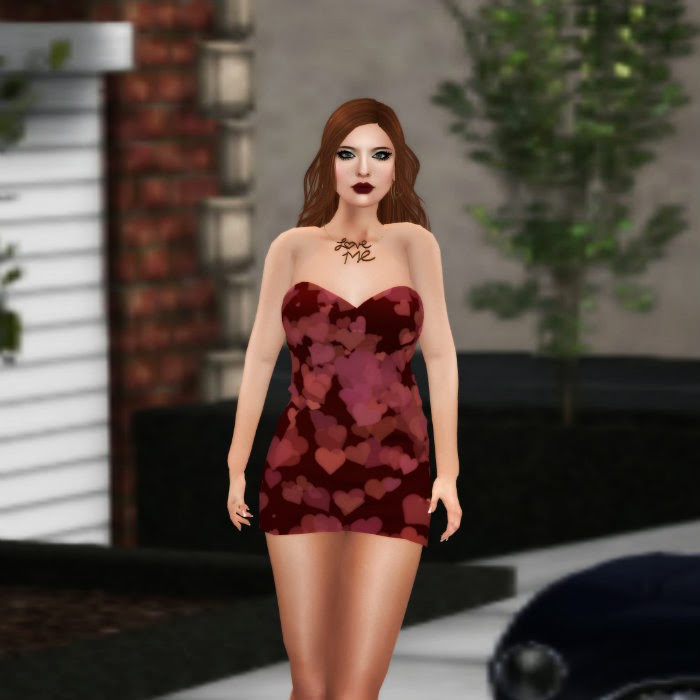 Dashwood - "Candy Hearts"  Tube Dress
There's a mini hunt going on at the House of Dashwood and these are a couple of the dresses that you can get.

I am also getting my building mojo back. Yay! 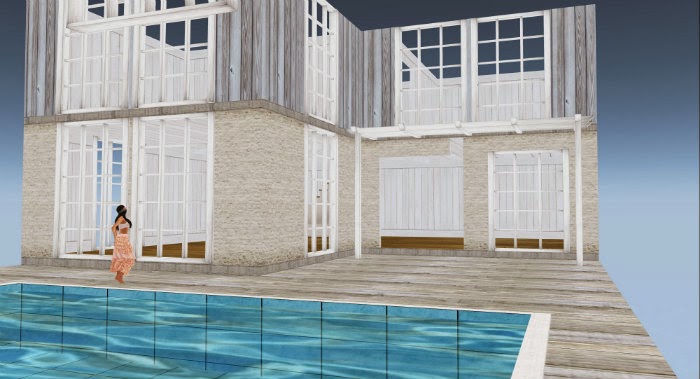 It's a continuity of the last house project, a combination of brick and wood house.
Posted by Moon Falconer at Wednesday, February 12, 2014 No comments:

The trials and tribulation of wanting to look good

Well I made it into this month's Collabor88. It was quite hilarious to me. Lag was so bad, all the meshes were little pyramids and people were gray and missing their parts and the vendors were not rezzing. But since I am in, no way was I going out. So I hung around for the vendors to rezz. 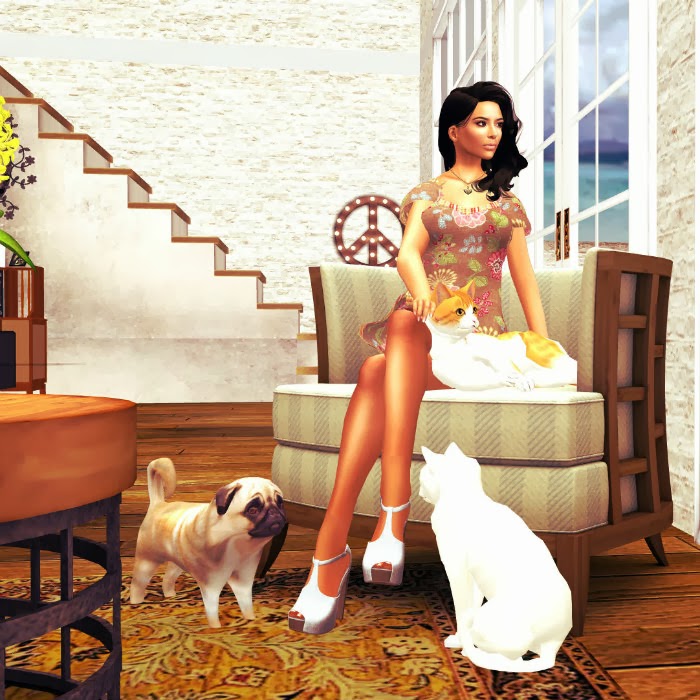 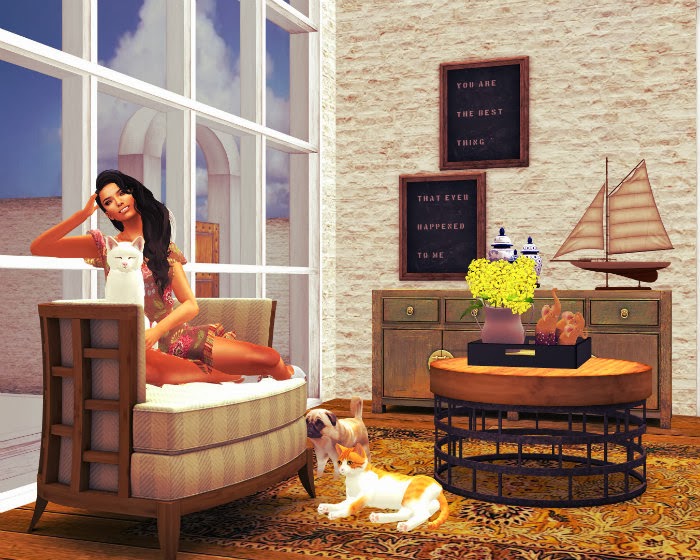 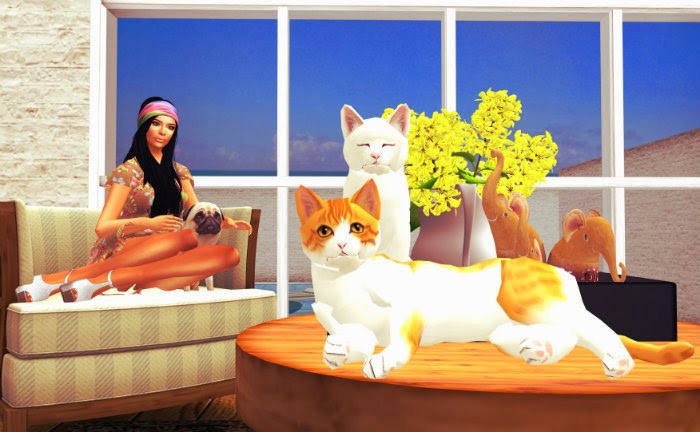 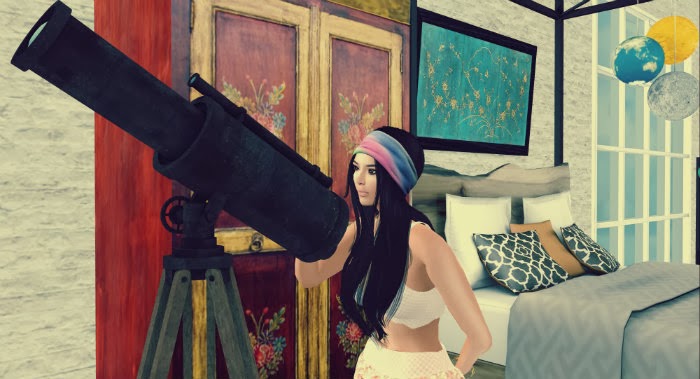 I thought I'd show how bad lag was at the event.
This was how Moon looked while I waited for parts of the hair to fall in place.... felt like forever! 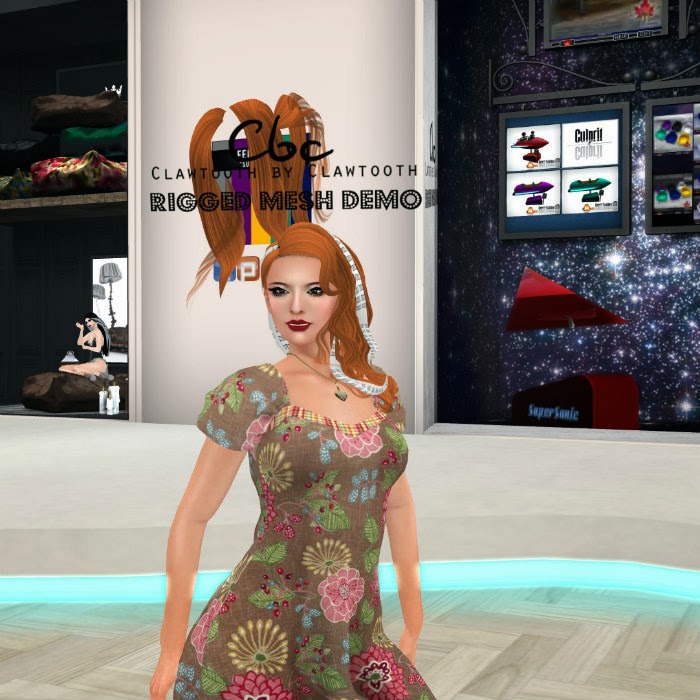 Well, Moon is still smiling :)
10 minutes later, Moon's demo hair was stubbornly still up in the air
I'll probably go back because when I left, not all the vendors had rezzed.
The things we do for beauty!

Posted by Moon Falconer at Wednesday, February 12, 2014 No comments: