While I was decorating my new Kitties' home, I got bored and decided to go wandering the KittyCat market sims. I enjoy doing this because sometimes I would get a good bargain and I also just love looking at the cats. 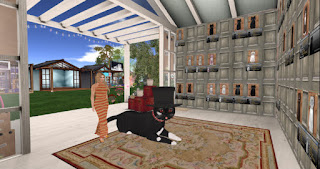 I decided to take SoySoy my MegaPuss along. We landed in my kitty store first and was greeted by the kitty fairy. There are a few stores here that I always go to check out their kitties because I think they breed pretty kitties but today I got myself a couple of Black Russian from 2 other different stores.

When I returned, I noticed that Mic my Bloodhound did not come to greet me. He never fails to greet me so I did a search and realised that he was missing from the parcel. I assumed he jumped the wall and got lost. 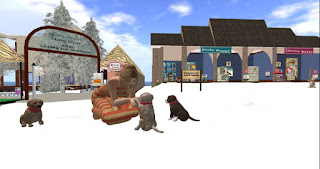 That made me go to the VKC Store on Turing Isle sim to claim Mic. I've done this a few times. He had gone missing before and also to update him. I got Mic back and guess what else I found! So many cute puppies! 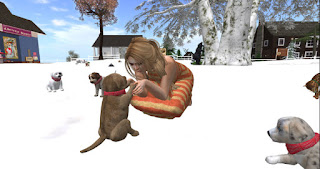 So many of them to play with! 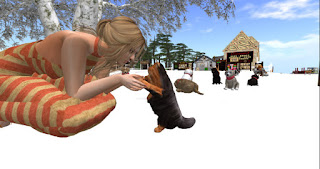 This isn't a pup but still adorable. 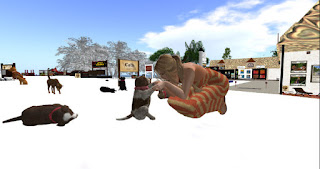 Just look into their eyes and you'll fall in love with them. 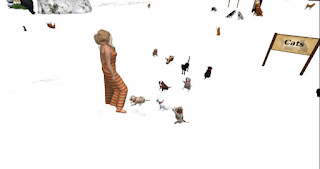 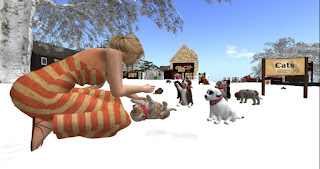 I wish I could take them all home. Guess who came back with me? 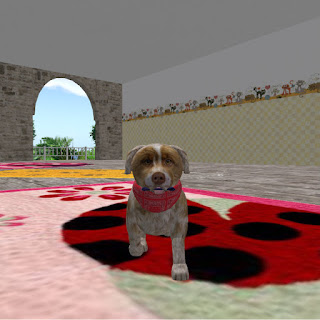 Meet Jaynie, named after my rl cat with the blond hair and golden eyes. 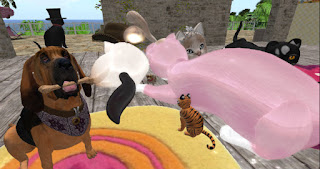 Jaynie is overwhelmed by the kitties. 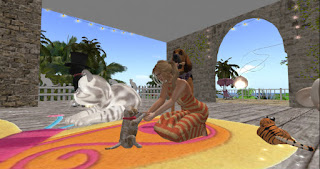 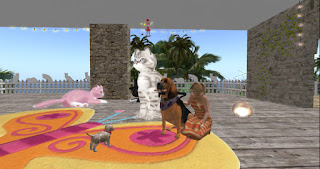 I had to hug Mic too or he might get jealous. 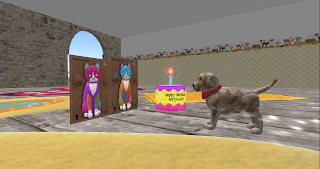 Posted by Moon Falconer at Thursday, February 11, 2016 No comments: