Playing with the pixlr photo editor is so much fun. I think I'll change my profile pic again:) 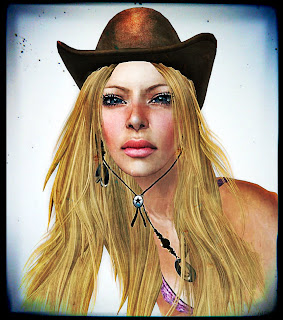 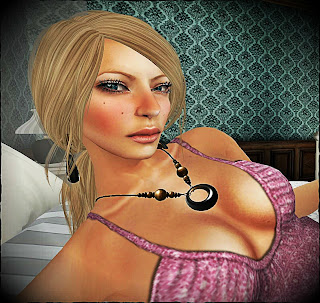 Email ThisBlogThis!Share to TwitterShare to FacebookShare to Pinterest
Labels: headshots

The last time I remember feeling this way was when my father died. Grief. I didn't immediately felt it. It came to me a few months later one afternoon while I was preparing lunch. I looked outside the window and saw emptiness and then my tears were falling. I still think about that moment and I think it was because I felt like I failed him. I wasn't somebody he could be proud of. I grew up being angry at him for pushing me towards something I didn't want to be and did my best to foil his future of me. I won but I failed him. When he died I felt regret for not fulfilling his wishes. It is my life I know, but the feelings just don't go away, does it?

I remember watching TV and this woman said to her workaholic ex-husbands, All I ever wanted was someone to listen to me.

Writing this is kind of therapeutic for me. I really want to be my cheerful self again. 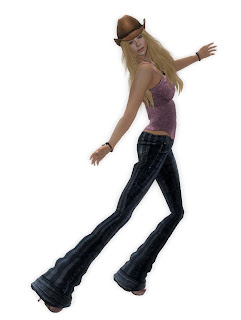 I was playing with the QAvimator and after a lot of trials and errors, I got this pose. I still can't figure out why when I re-edit a pose, I'd be jerking. I really wanted to smooth out the ugly wrists:(