After doing the Monday Meme, I caught the exploring bug and it so happened that I saw a post on google+ about the Summer Fair at Aero Pine Park yesterday and made a mental note to go there as soon as possible. After all, summer is almost over for people in the north and who knows how long the fair will be open.

I've pixlred my pictures so that it would look pretty for me:) A larger version(4000x2100) will be on my flickr later. I'm enjoying taking landscape pictures again. 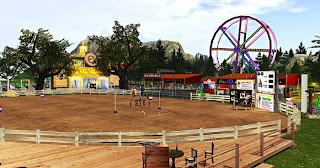 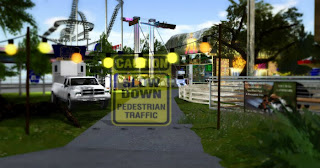 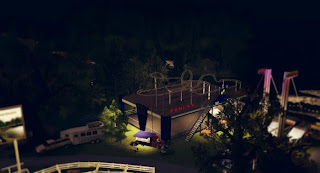 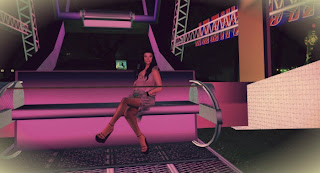 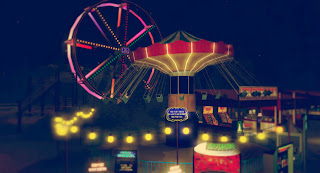 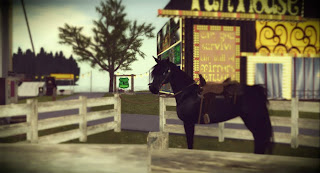 I went to the Fair on my own so it wasn't as fun as it would have been if I had company. You can't giggle and squeal when you're driving the bumper car and there's nobody to bump into or get high on the ferris wheel but the snapshots compensate that. So drag a friend or two to the Fair and have fun!
Posted by Moon Falconer at Sunday, September 01, 2013 No comments: